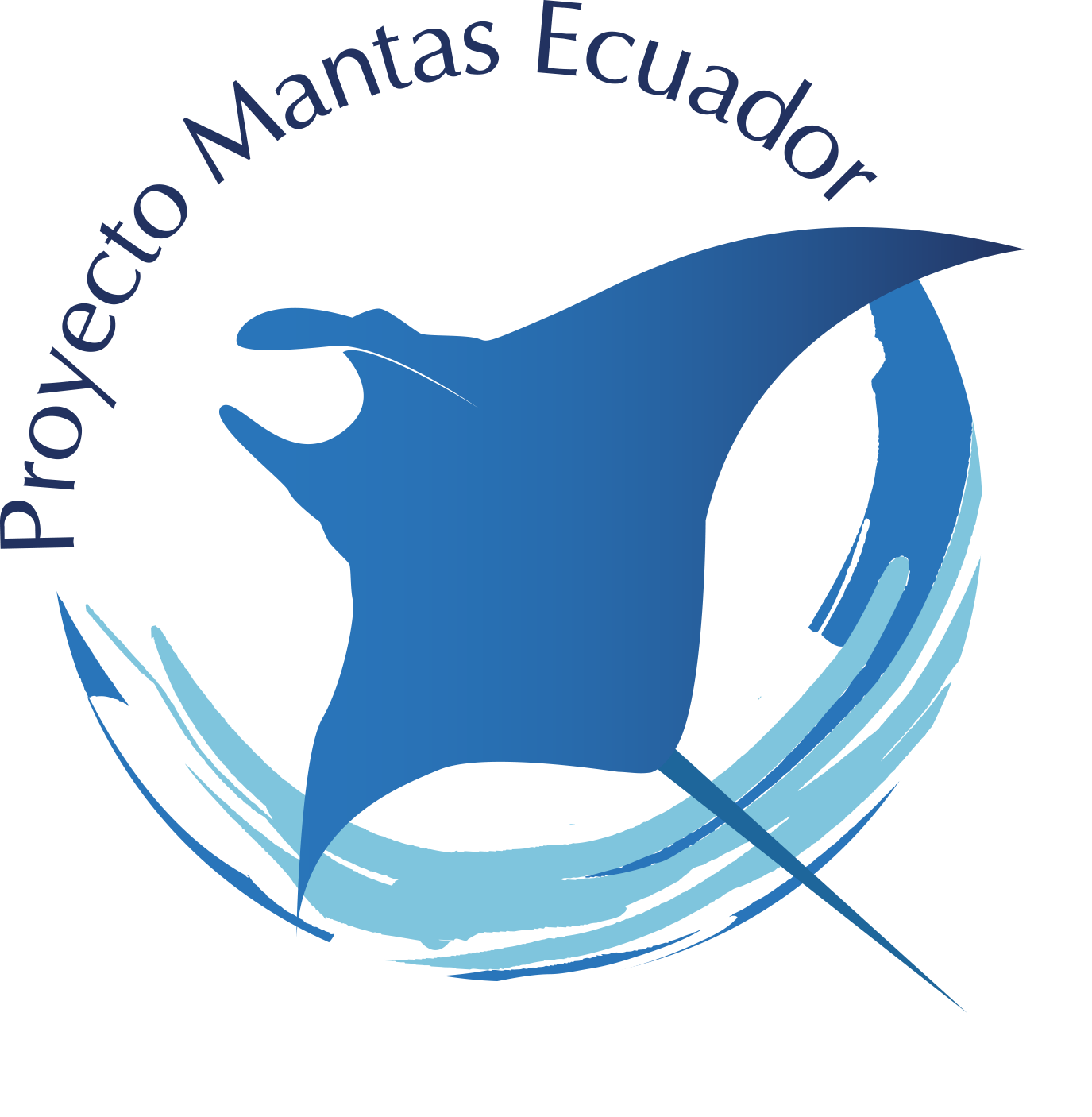 The strategic collaboration between The Ministry of the Environment and FMME draws on several major strengths, including almost a decade worth of successful field research on manta rays in the coast of Ecuador, local knowledge of the study area, and logistical support from the largest dive operation in mainland Ecuador.

Due to the presence of large numbers of Giant Manta Rays in the proximity of  Isla de la Plata, in 2006 the interest and necessity to know more about the species were born, by learning about its behavior and its interactions we were able to structure a project to Protect and conserve them in their habitat.

Project Mantas Ecuador has, in the last 10 years of its creation being collecting data and obtaining unique results of the species which have been used by governmental and non-governmental organizations to make law changing decisions and have contributed to the protection and conservation of these and other Marine Megafauna species and their ecosystems.

The strategic collaboration between The Ministry of the Environment and FMME draws on several major strengths, including almost a decade worth of successful field research on manta rays in the coast of Ecuador, local knowledge of the study area, and logistical support from the largest dive operation in mainland Ecuador.

The project has been specifically designed to provide the government with detailed information necessary for effective protection and enforcement, while simultaneously identifying priority areas for grassroots conservation initiatives in coastal communities. Proyecto Mantas Ecuador has research approval from the Ministry of the Environment in Ecuador and has been a project in good standing with the Machalilla National Park since 2009.

Developing a strong alliance with the Ecuadorian authorities and mobilizing support from key parties (community, regulatory, and political) we will ensure that data collected and the recommendations that come from these findings will be used to develop comprehensive and permanent solutions to the management of this species within their critical habitats along mainland Ecuador.

Manta rays are iconic animals and focal species for marine tourism. Unfortunately, as long-lived animals with low reproductive rates, their populations are usually the first to be reduced by human pressures. Described in 2009 and recognized as internationally threatened species in 2011 (IUCN Red List), the largest species of Manta, Manta birostris, is now the focus of intense scientific scrutiny.

In 2011, the giant manta became the first ray in history to be listed on Appendix I and II of CMS (an Ecuadorian led proposal), identifying them as a priority for conservation in 116 range states around the world and highlighting the need for immediate international protection and management. With continued momentum in 2012, Ecuador recently proposed Manta for Appendix II listing on CITES.

The largest identified population of Manta birostris has been discovered off the tiny island of Isla de la Plata in southern Ecuador. This location represents the finest opportunity to study this threatened species in the wild and contribute to largely absent biological and ecological information. The overall objective of this project is simple:

‘to conduct focused research which can be applied towards the comprehensive management of manta ray populations for the sustainable benefit of local Ecuadorian communities’.

Isla de la Plata within the Machalilla National Park and to other important areas such as Bajo Cope in Santa Elena Province. While Isla de la Plata remains the focus of our investigations, the intended reach of the project is to extend our research from the City of Manta in the north to Santa Clara Island in El Oro Province in the south, trying to establish a Marine corridor along the Ecuadorian coastal line.

The Southern region of the coast is fraught with artisanal fishing and other rising human impacts. Many migratory species using these waters seasonally are subject to these pressures. Despite the limited protection of the national park, manta rays are in desperate need of a carefully designed action plan to categorize these anthropogenic threats and provide recommendations to reduce negative impacts to this species along this coastline. As the program grows, we plan to extend the research efforts.

Results are disseminated through peer review articles, social media, and related websites. All field activities and results are published in a field report in English and Spanish with copies circulated to all the institutions involved as well as online publication. 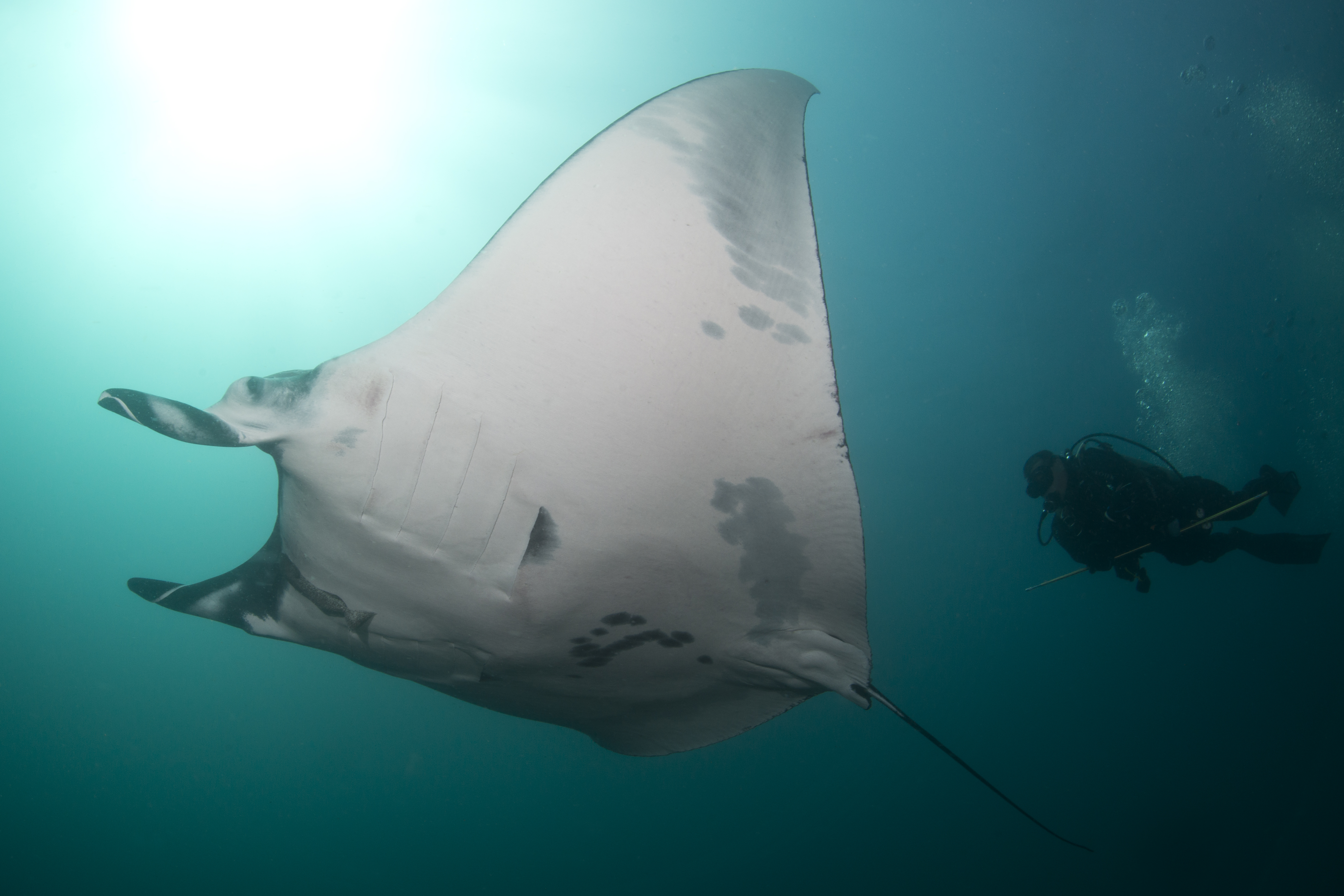